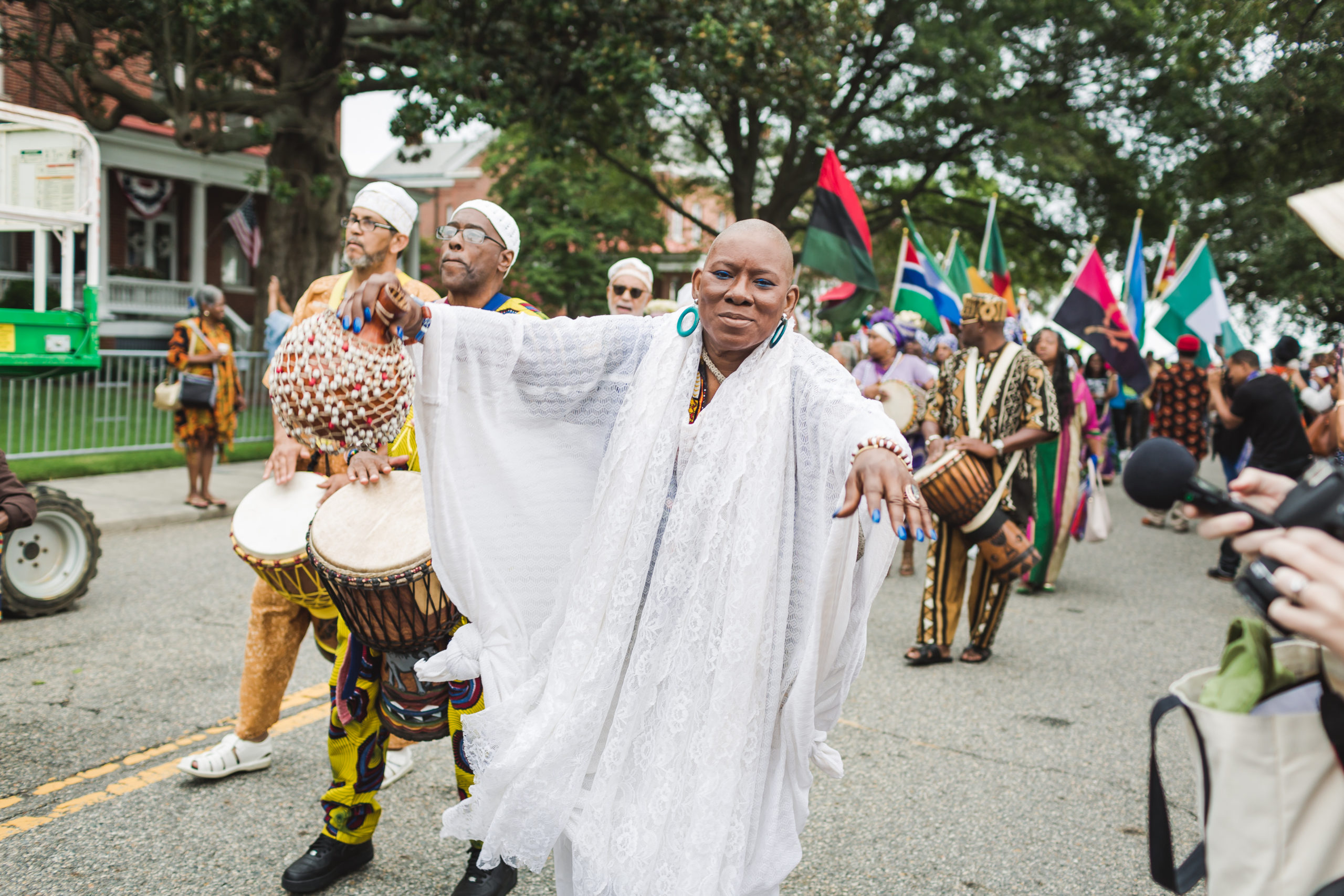 
Juneteeth is now an official state holiday in Virginia, and Hampton is a great place to celebrate and explore African American history and heritage.

On June 19, 1865, General Gordon Granger delivered the news of freedom to African Americans enslaved in Texas. Arriving two and a half years after Lincoln’s Emancipation Proclamation, this news granted freedom to all slaves across the United States. This day marks the first Juneteenth celebration as African Americans gathered to celebrate their new freedom in Texas. Over the years, celebrations continued with food, drinks, readings of the Emancipation Proclamation, and sharing African American heritage and stories of the past.

The first Africans in English North America arrived in Hampton in 1619 and Hampton is home to the first southern reading of the Emancipation Proclamation, underneath Emancipation Oak at Hampton University. With this deep history, there are lots to explore from the Hampton History Museum to historic Fort Monroe. Take time to celebrate with Hampton’s African American cultural tour, and learn more about our African American heritage.

This tour includes visits to: 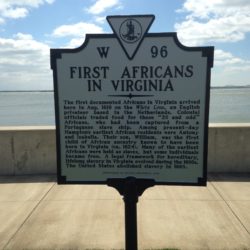 Fort Monroe illustrates the “Arc of Freedom.” The first documented Africans arrived on Virginia soil at Old Point Comfort, present-day Fort Monroe, in 1619. And 242 years later, in 1861, three enslaved men escaped to Fort Monroe and were accepted at the Fort as “contraband of war”, and were not returned to their owners. Many more would follow them. While on your tour of the Fort, visit the First Africans in Virginia historical marker and Fort entrance where contraband enslaved people from all over the area entered. Later nicknamed “Freedom Fortress”, Fort Monroe is filled with over 400 years of history to explore. 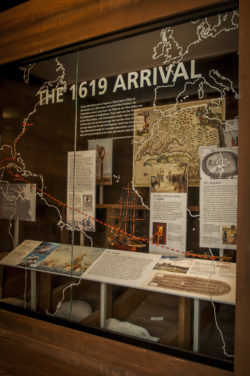 Learn about Hampton history and contributions of African Americans in Hampton. The 10 galleries are filled with the city’s history, as you travel from the 17th century to the present day. The exhibits include the first African arrival in 1619, to the Hidden Figures exhibit showcasing the city’s involvement with the U.S. space program. Each gallery shares the important contributions of African Americans to Hampton history. 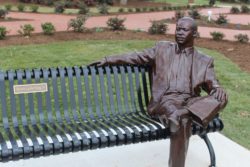 Home to Emancipation Oak, and the Booker T. Washington Memorial Garden & Statue, the Hampton University Campus is filled with historic markers. After the Civil War, the school opened in 1868 to teach newly freed slaves important skills they would need to survive in post Civil War America.

The newest addition includes Legacy Park, which was unveiled in January, 2019. This park recognizes members of the Hampton family that have left a lasting impact on the community. 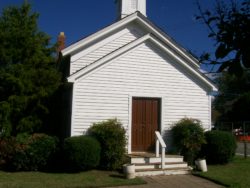 Built in 1879, this is Virginia’s only known African American missionary chapel. Exhibits interpret the religious lives of post-Civil War African Americans in Virginia and include handwritten Sunday school lessons, photographs, a 12-minute video, and 19th-century religious books. Call ahead to tour this State and National Historic Landmark. 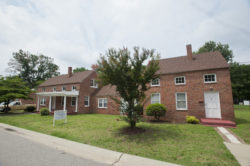 This historic neighborhood was built for “Blacks by Blacks” in 1935 as part of the New Deal Settlement. Schedule a tour of the museum to learn more about the neighborhood’s heritage and original residents.