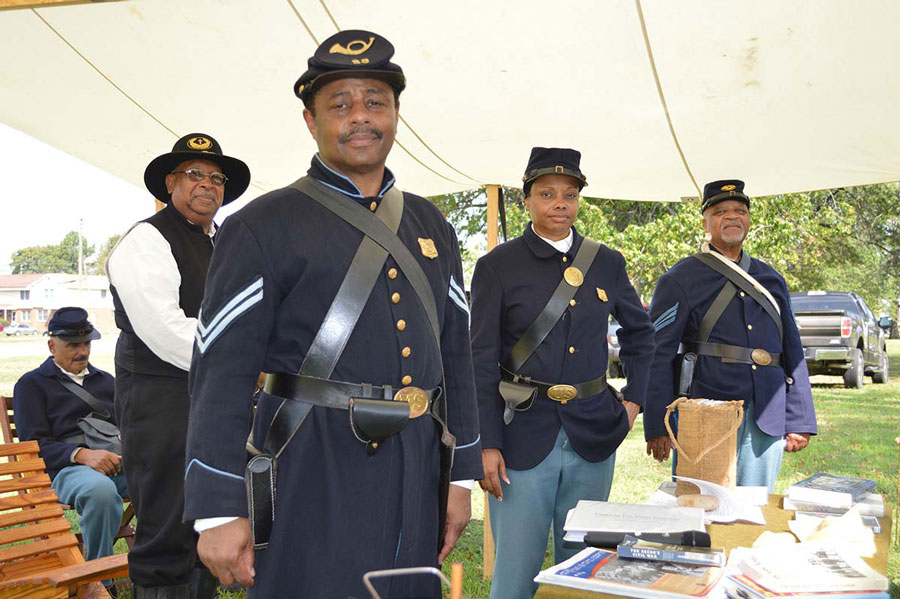 When Virginia left the Union on April 17, 1861 Northern and Southern leaders recognized the Peninsula as an extremely strategic location. The Virginia Peninsula, bordered by the James and York rivers and the Chesapeake Bay was one of three major approaches to the Confederate capital at Richmond. The port town of Hampton, the largest community on the lower Peninsula was in a path of the opposing armies and would quickly become the scene of several significant events. The Union’s ability to maintain control of Fort Monroe during the secession provided the Federals with an important strategic footing in Confederate territory.

Civil War sites from Fort Monroe to the Confederate capital of Richmond along the Virginia Civil War Trail can be tailored into a multi-day tour to meet your group’s interest. Sites in Hampton include:

Continue your journey west through Newport News, Williamsburg and on to Richmond with stops at Civil War Trail sites along the way. Visit Richmond National Battlefield Park available maps/guides will direct you to battle sites at Drewry’s Bluff, Beaver Dam Creek, Gaines’ Mill, Savage’s Station, Glendale and Malvern Hill. Also tour the White House and Museum of the Confederacy and The American Civil War Center at Historic Tredegar Ironworks while in the Confederate capital.