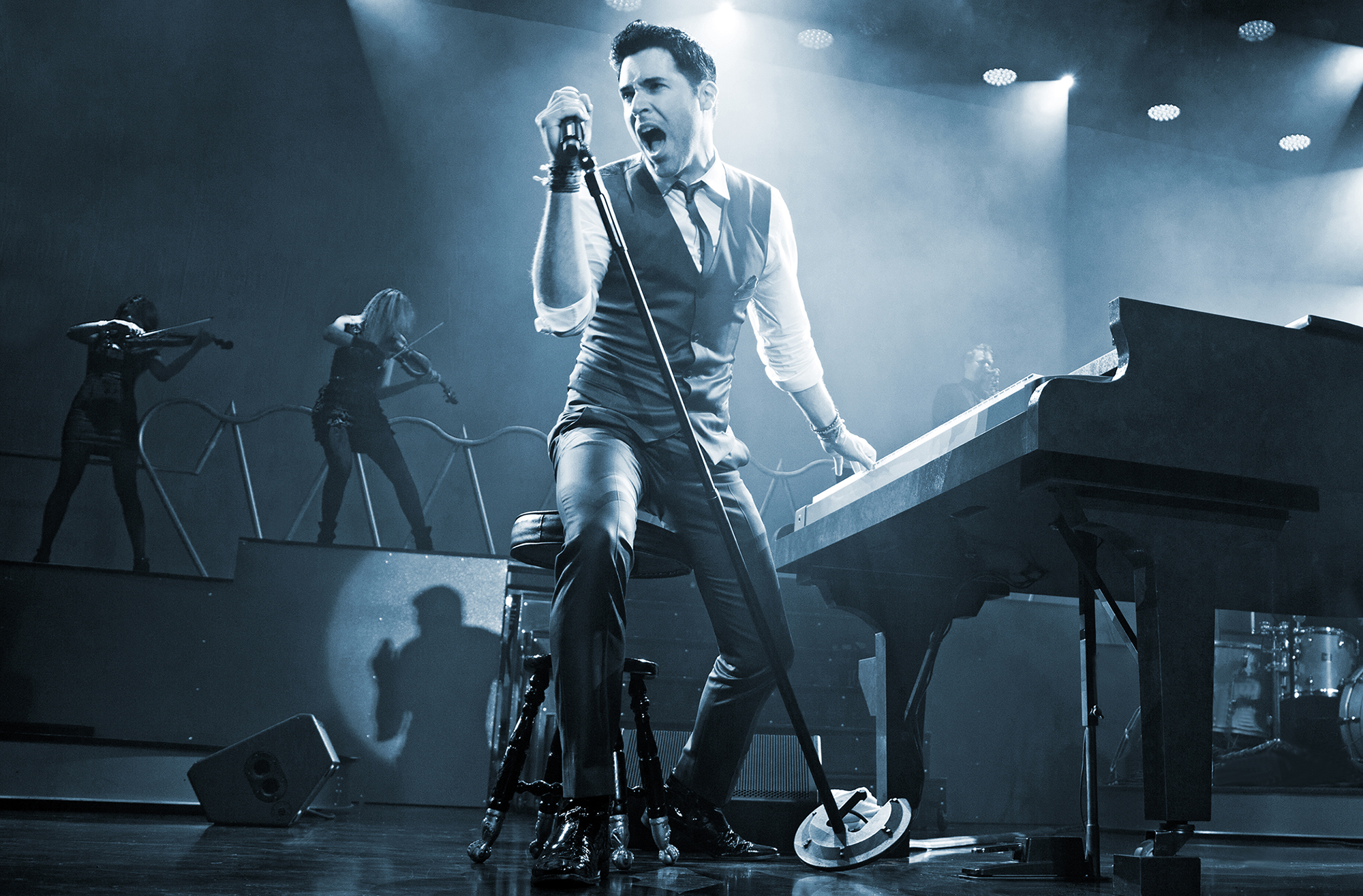 Named Las Vegas’s “Headliner of the Year” four times, the charismatic Frankie Moreno temporarily ditches the desert for Coastal Virginia! The worldwide sensation has sold more than one million records, playing concerts from the Kennedy Center to the Hollywood Bowl. From rock ‘n roll to classical to country, Moreno has defied genres on his six top-selling albums. Emmy-nominated for his national TV special Songs at Home, Moreno is even more exciting performing live, where you can experience his inviting charm and soaring vocals! Don’t miss this rare chance to see Moreno on tour, playing some of his favorite songs, reimagined with his sexy, signature style. Making his American Theatre debut, you will be dazzled by the larger than life talent that is Frankie Moreno!