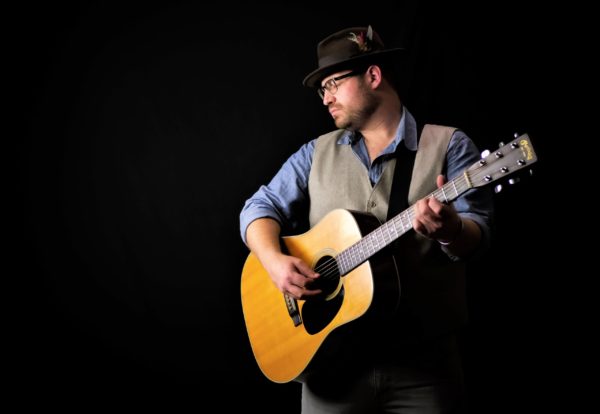 Singer/songwriter Jacob Vanko released his first full-length album, “Ten Years,” with his band at the Hampton History Museum in September 2019.

In describing his writing, Vanko says, “The songs are all derived from personal life stories, people who have been a big part of my life and people I briefly crossed paths with. These songs are like chapters of one book out of a 10 book series. Some are just written from the perspective of a third party fly on the wall watching a small slice of middle class life unfold. Some are built from feelings of redemption and ambition. Others poured out in the middle of a quiet, lonely night.”