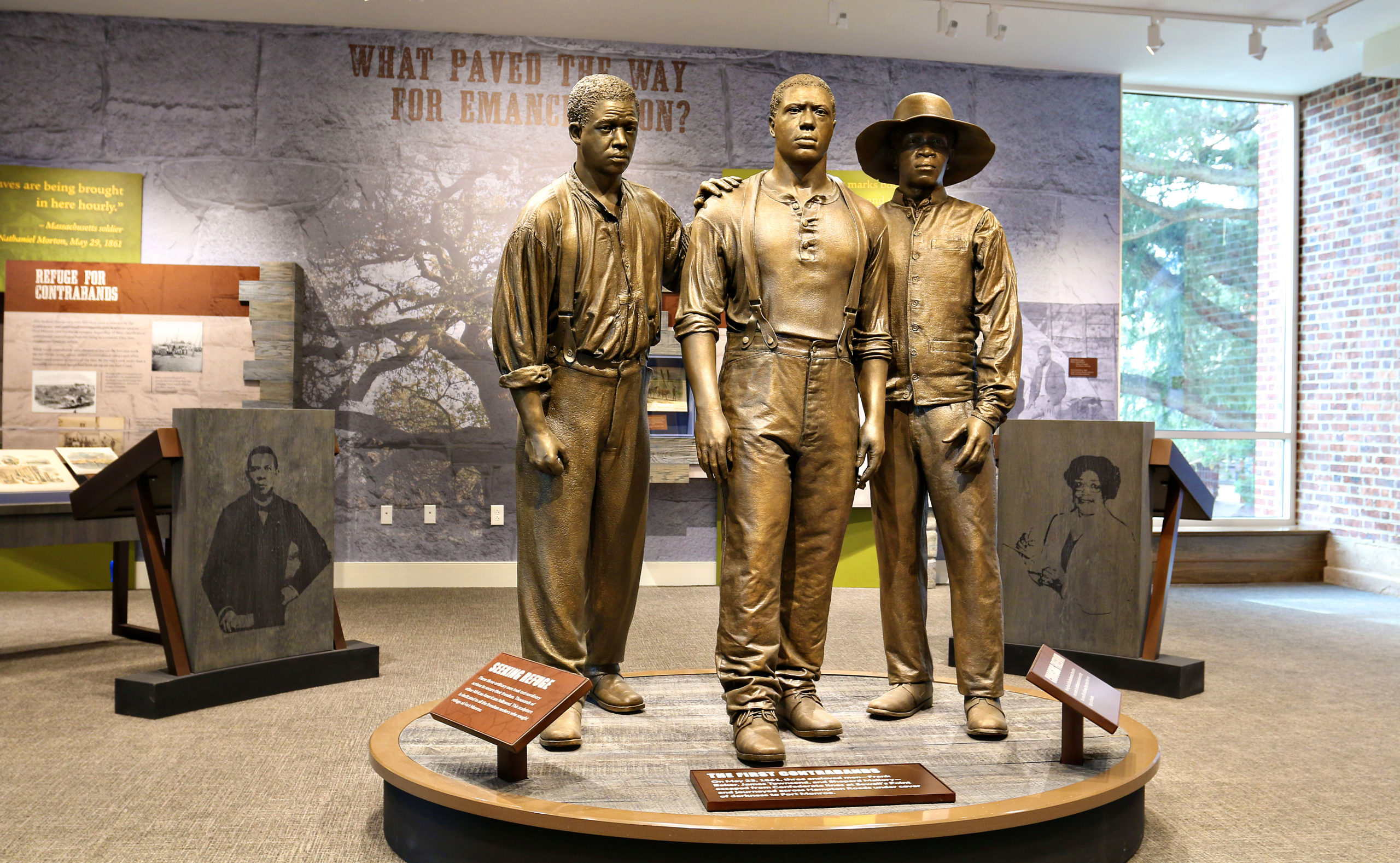 
Juneteenth is an annual holiday commemorating the end of slavery in the United States. Join us in commemorating Juneteenth by learning about Hampton’s freedom stories, exploring our heritage sites, and tuning into the Fragments of Freedom Theatre Production, “Juneteenth: Emancipation and Celebration through Spoken Word Theatre and Music.”

This virtual event hosted by Hampton History Museum will illuminate the origins and meaning of Juneteenth, the oldest nationally celebrated commemoration of the ending of slavery in the United States. Written and directed by Hampton playwright, Marie St. Clair, this moving and memorable virtual event will be aired Wednesday, June 16, at 7 PM. Join the event on Hampton History Museum’s Facebook page, or re-watch on their YouTube channel at any time.

This year, we invite you to visit these heritage sites, share their stories, and participate in Hampton History Museum’s Juneteenth: Emancipation and Celebration virtual event.