The New Adventures of Tortoise and Hare: The Next Generation 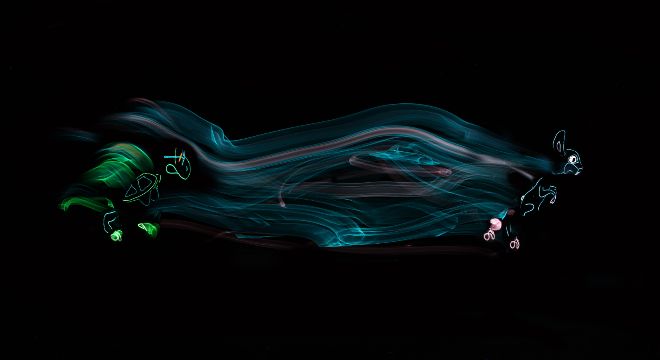 Since bursting to national acclaim after appearing as semi-finalists on America’s Got Talent and winning the top honors on TRU TV’s Fake Off, Lightwire Theater has gone on to enthrall audiences worldwide with their unique combination of skill and grace as told through the technological innovations of moving light characters. Lightwire Theater comes to The American Theatre with an adaptation of Aesop’s classic fable, The New Adventures of Tortoise and Hare: The Next Generation. Now 10 years down the road, with children of their own, Tortoise and Hare are exploring modern day distractions, with smartphones and video games creating a new landscape of lost connections to life experiences. Tortoise and Hare are in a whole new kind of race in which their adventures lead them into unexpected territory.