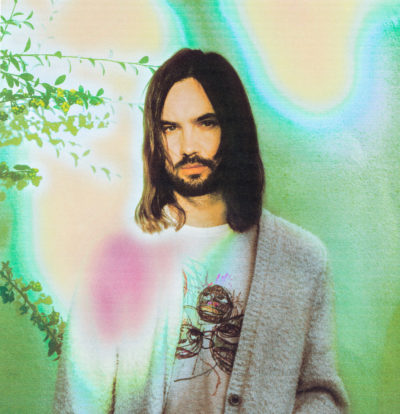 6-The Slow Rush, released in 2020, has amassed over 1.5 billion streams worldwide. The album landed at #1 album in multiple territories and was his highest charting album to date in both the US\+-\ and UK with 14 top 10 chart positions around the world. The album serves as a deep reflection on the passage of time.

Kevin Parker has emerged as one of the most influential voices of the last decade. Thanks to the ravenous demand of fans for a transcendent live performance, Tame Impala has headlined festivals and theatres around the world and released four full length albums – InnerSpeaker, Lonerism, the RIAA Platinum-Certified Currents and The Slow Rush. As a writer and producer Parker has collaborated with The Weeknd, SZA, Lady Gaga, Mark Ronson, Kanye West, Kali Uchis, Theophilus London, Miguel, A$AP Rocky and more.