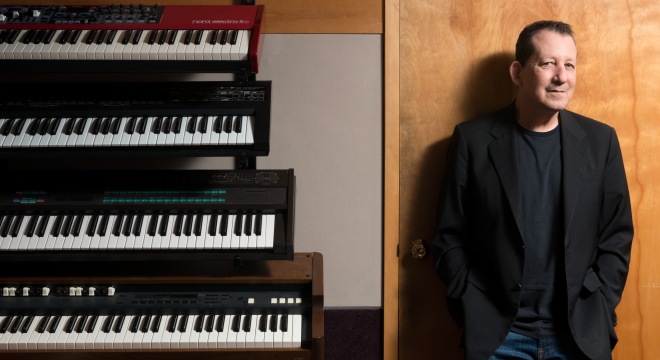 Trailblazing pianist, composer, producer and bandleader Jeff Lorber brings his groundbreaking contemporary jazz and funk to The American Theatre. After more than 40 years in the music industry, Lorber’s Grammy win for Best Contemporary Instrumental Album for Prototype affirmed his longstanding popularity among fans and critics alike.

Lorber’s latest album, Impact, is a culmination of his deep knowledge and appreciation of modern jazz pianists, with nods to R&B, Latin-tinged blues, modern harmonies, and breezy pop. “I hope people listening to Impact will enjoy it as much as we did making it,” says Lorber. “We’re also looking forward to playing this material on the road, which will be a lot of fun”