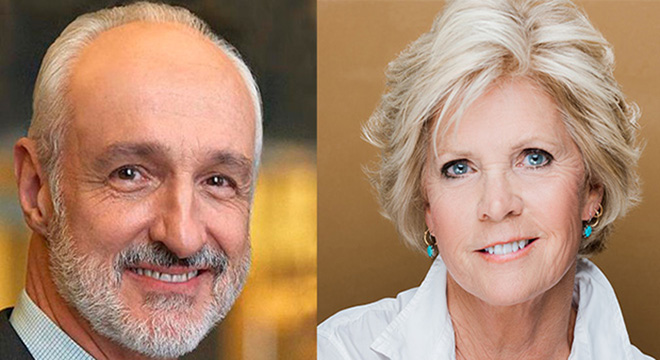 From the brilliant mind of award-winning playwright A.R. Gurney, “Love Letters” is a tribute to what makes a life: Love. Legendary actors Meredith Baxter and Michael Gross, who co-starred in the hit television series “Family Ties” for seven seasons, take to the stage to portray Melissa and Andy, childhood friends who exchange letters through the years — physically apart, perhaps, but spiritually as close as only true lovers can be.

As the actors read the letters aloud, what is created is an evocative, touching, frequently funny but always telling pair of character studies in which what is implied is as revealing and meaningful as what is actually written down.