Liz Terrell: It’s All Right With Me 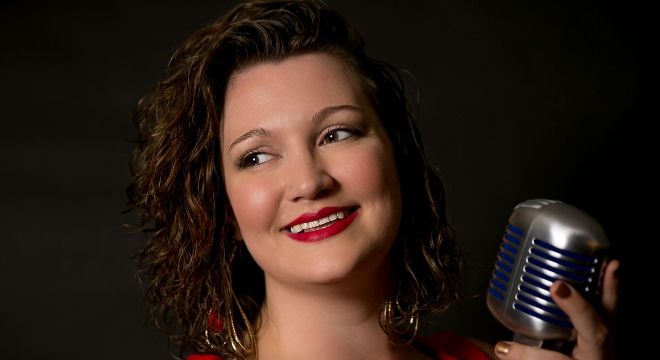 Norfolk’s very own Liz Terrell brings her beguiling jazz vocals to The American Theatre’s intimate cabaret space for a celebration of The American Songbook. Terrell reimagines popular songs and jazz standards made famous in the early 20th century with her signature style, commanding voice and magnetic stage presence. Frequently performing throughout Coastal Virginia with her own ensembles and as part of the bass/voice duo, Liz & Brydge, Terrell’s select song list for the Life is a Cabaret series draws inspiration from the memorable melodies and sharply-penned lyrics of our greatest songwriters, including George and Ira Gershwin, Cole Porter, Harold Arlen and others. You won’t want to miss this enchanting evening of era-defining tunes featuring one of the region’s most sought-after vocalists.