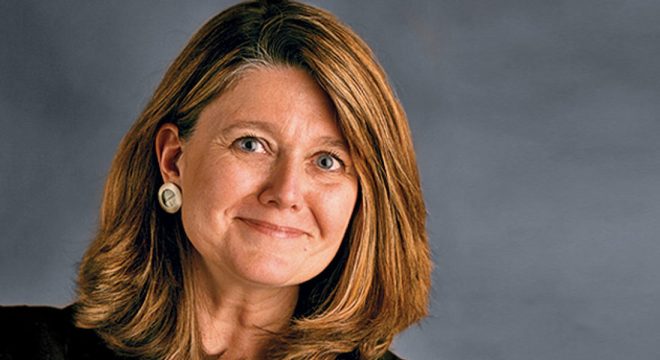 Praised for providing “a voice for the underdog and underprivileged,” Pulitzer Prize-winning columnist Connie Shultz isn’t afraid to speak her mind. Nor does she shy away from some of the hard-hitting topics that divide our nation. Her work has appeared in the New York Times, the Washington Post, Politico, and the Atlantic. Schultz’s groundbreaking series “The Burden of Innocence” earned her the Robert F. Kennedy Award for Social Justice Reporting, the National Headliner Award’s Best of Show and journalism awards from Harvard and Columbia universities.

Schultz’s broad range of topics spans from the long-term impact of Agent Orange to a memoir about her husband Sherrod Brown’s successful 2006 race for the U.S. Senate. Don’t miss this rare opportunity to hear her words leap from the page to the stage in this thrilling evening with one of America’s unique voices.