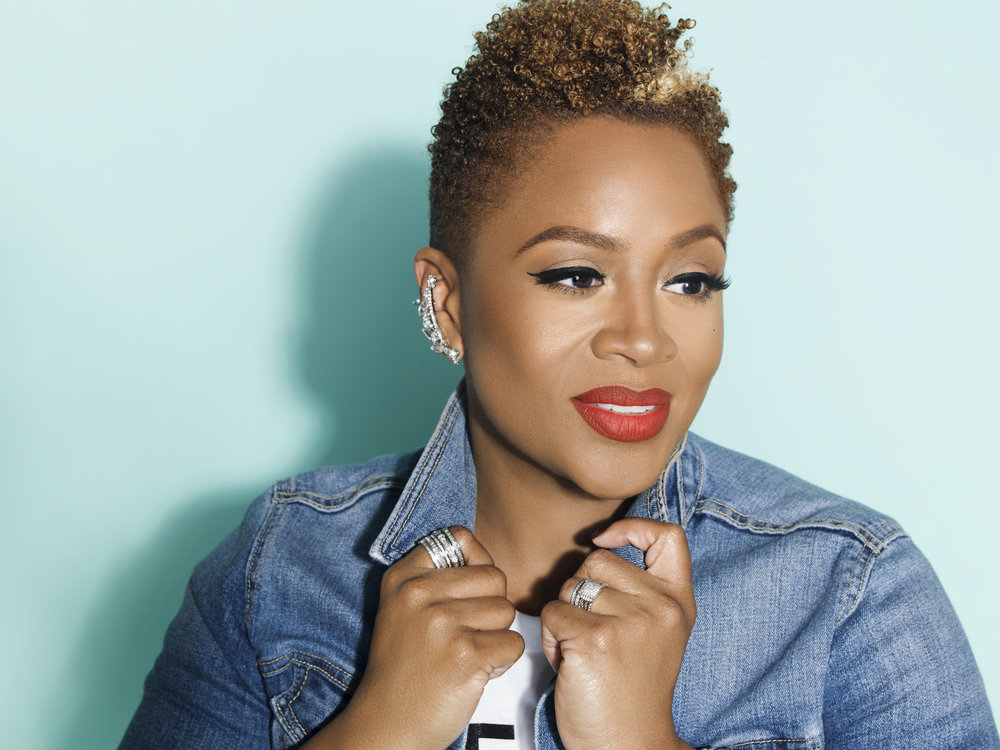 Let the sunshine in! Billboard-topping Avery*Sunshine has captivated worldwide audiences with her riveting stage performances, candid and often humorous banter, and optimistic anthems about life. Self-described as “a cross between Bette Midler and Oprah Winfrey,” her distinct sound and far-reaching presence have graced some of the world’s greatest venues, including Madison Square Garden and Smokey Robinson’s Rock & Roll Hall of Fame tribute.