An Evening with Jane Monheit 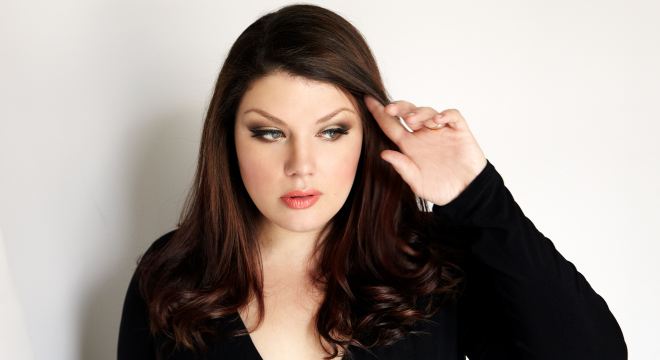 Sung with sultry seduction, the Great American Songbook comes alive with Jane Monheit’s jazz-tinged vocals. Described as “a voice of phenomenal beauty and flexibility” by The New York Times, Monheit breathes new life into standards with fresh arrangements and an unmatched signature style.

From her debut album Never Never Land to the recently released The Songbook Sessions: Ella Fitzgerald, Monheit proves time and again why her distinguished voice is so beloved. She recently launched her own label, Emerald City Records, and partnered with producer and trumpet great Nicholas Payton for the Ella Fitzgerald project. An exceptional interpreter of songwriting greats such as Duke Ellington, Harold Arlen and Cole Porter, Monheit is also an accomplished songwriter, contributing to the next chapter of standards for a new generation.