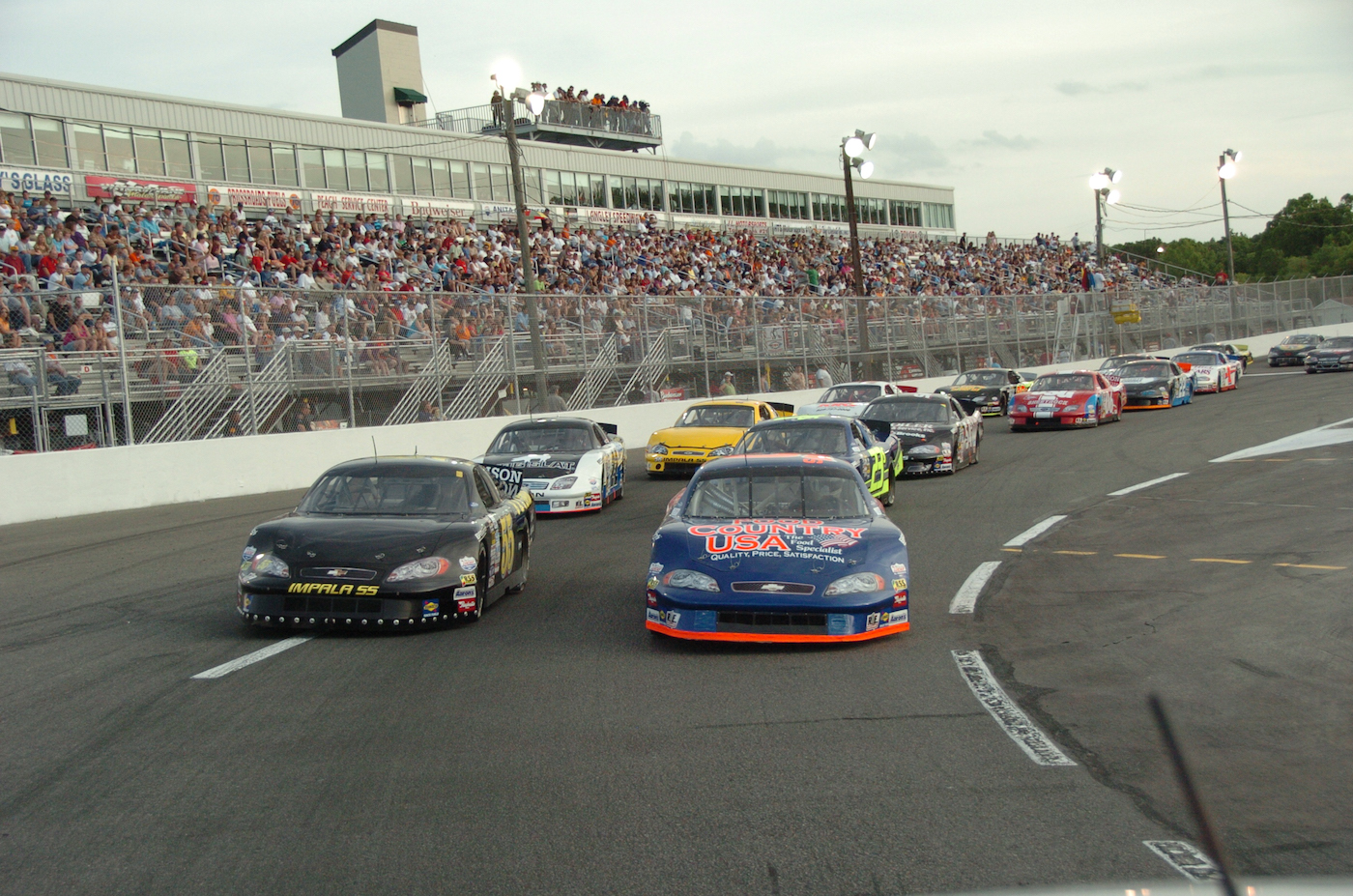 Open most Saturdays April-October. Gates open Noon, qualifying for all divisions 4:30 p.m., with racing at 7 p.m. Admission fee. I-64, exit 261B Eastbound, 262B Westbound.

In 2017, Langley Speedway will enter its 66th season of racing. During the last 65 years, Langley has been home to stock car racing’s biggest names like Richard Petty, Jimmie Johnson, Chase Elliott, and former track champion Denny Hamlin, as well as local drivers whose love of the sport can be seen each Saturday night from early April to late October. Over the course of the last 20 years, Langley Speedway has seen multi-million dollar renovations to its facility, upholding its current status as one of the top short tracks in the country.