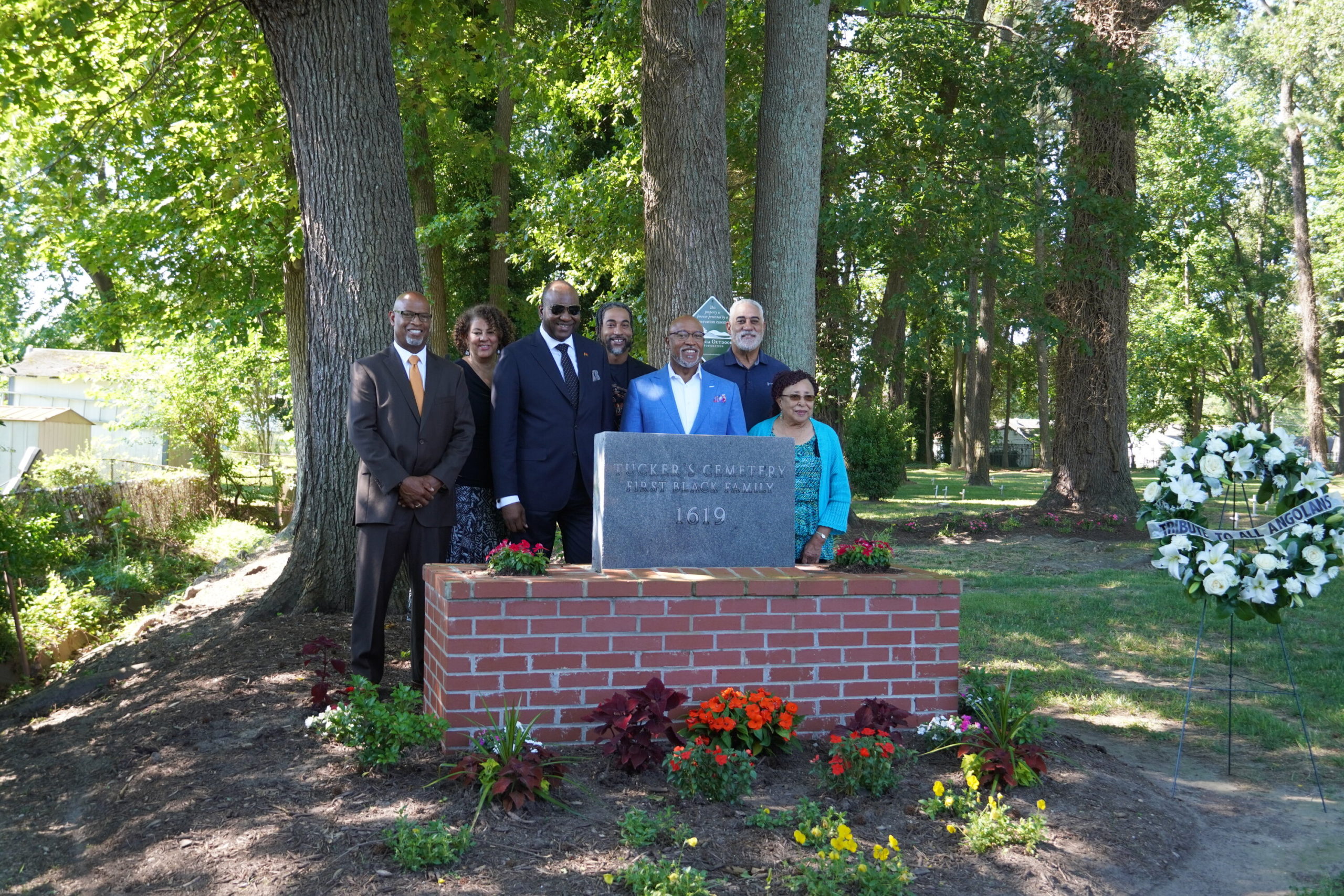 The Tucker Family Cemetery is the resting place for generations of the William Tucker Family. William Tucker, the first recorded baby of African descent baptized in English North America. He was the son of Anthony and Isabella who were among the first “20 and odd” Africans to arrive at Point Comfort aboard the White Lion in 1619.

Before arriving in Washington, Ambassador Joaquim do Espírito Santo served as the Director for Africa, Middle East, and Regional Organizations in Angola’s Ministry of External Relations from 2011-2018. A career diplomat, Ambassador Espírito Santo also served as Minister-Counselor at the Angolan Embassy to France from 2004-2009 and as Minister-Counselor and Chargé d’Affaires at the Angolan Embassy to Mexico from 2002-2004.